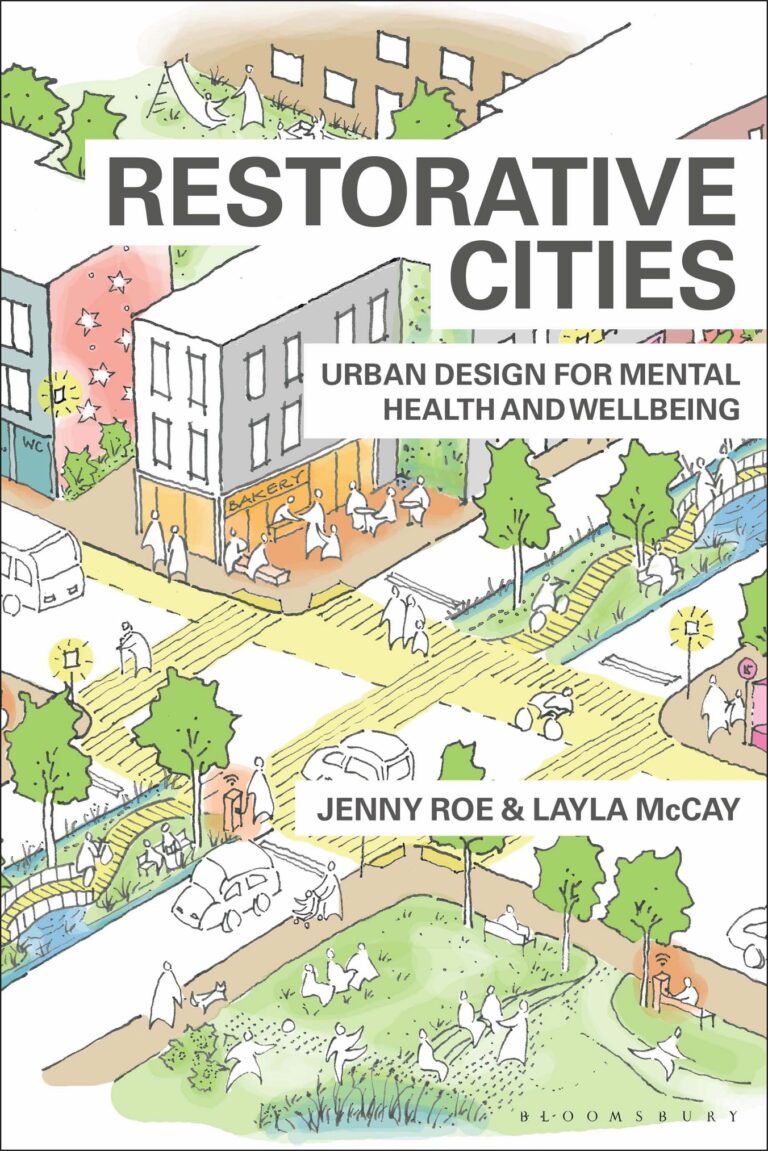 The restrictions faced by city residents around the world during the COVID-19 pandemic has brought home just how much urban design can affect our mental health and created an imperative to seize this opportunity. Restorative Cities: Urban Design for Mental Health and Wellbeing (Bloomsbury, 2021) co-authored by Jenny Roe and Layla McCay marks a significant development in the emerging field of urban design for mental health and provides a much-needed practical guide for policymakers and practitioners in the COVID-19 recovery period. It offers a new evidence-based practical framework for designing better mental health and wellbeing into cities called restorative urbanism.

Our panel brings together a diverse group of experts in the built environment to address this new framework’s relevance and application in light of increased mental health problems in arising from the COVID-19 pandemic, the advancing climate crisis, and social justice issues.

After the discussion, participants will have the opportunity to dialogue and network with the panel and participants and enjoy light refreshments.

All attendees must show proof of vaccination. The event has a 70-person capacity, and mask-wearing during the event is encouraged. 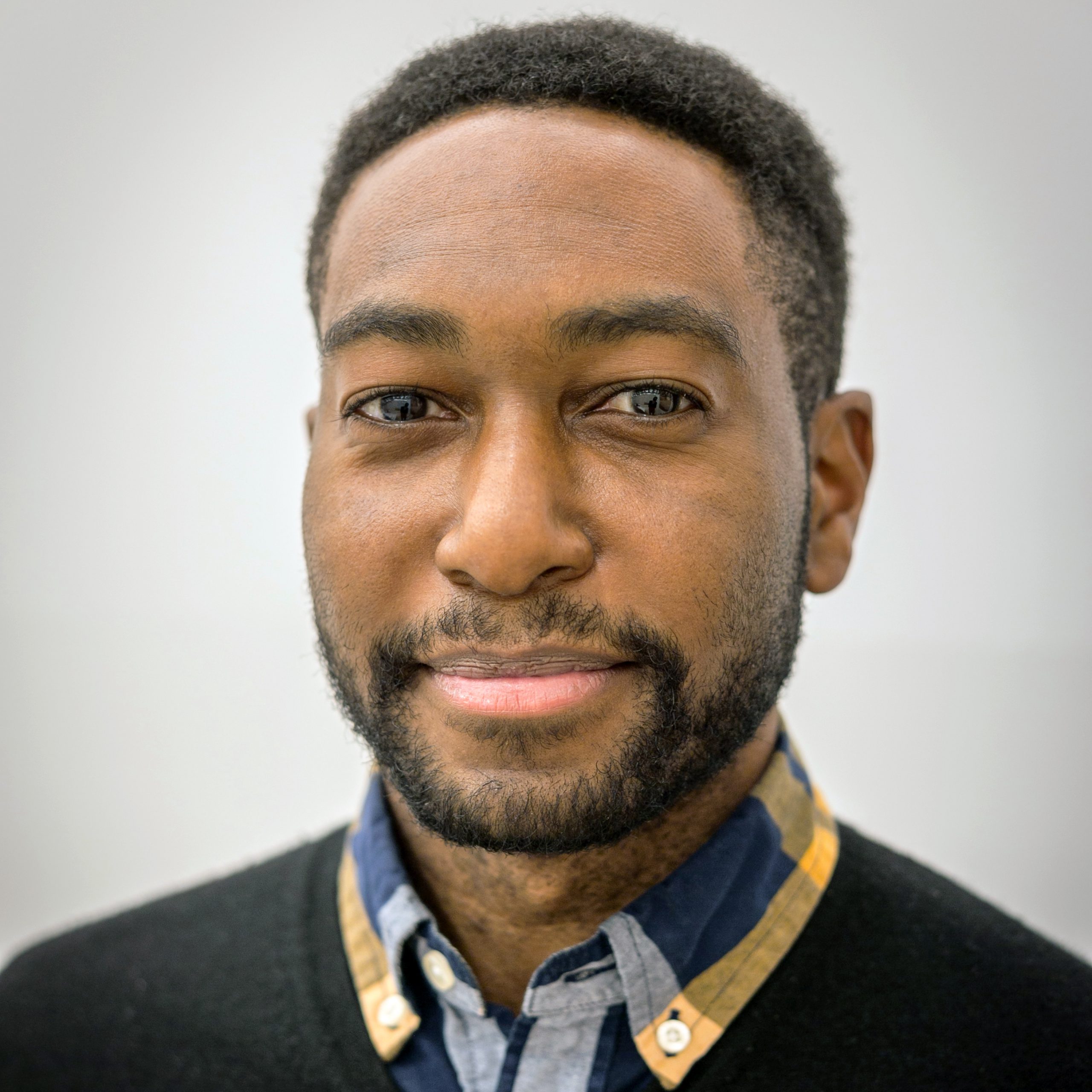 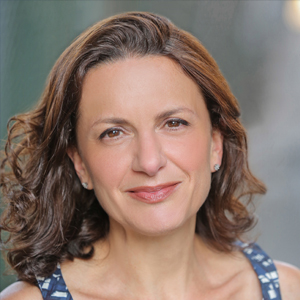 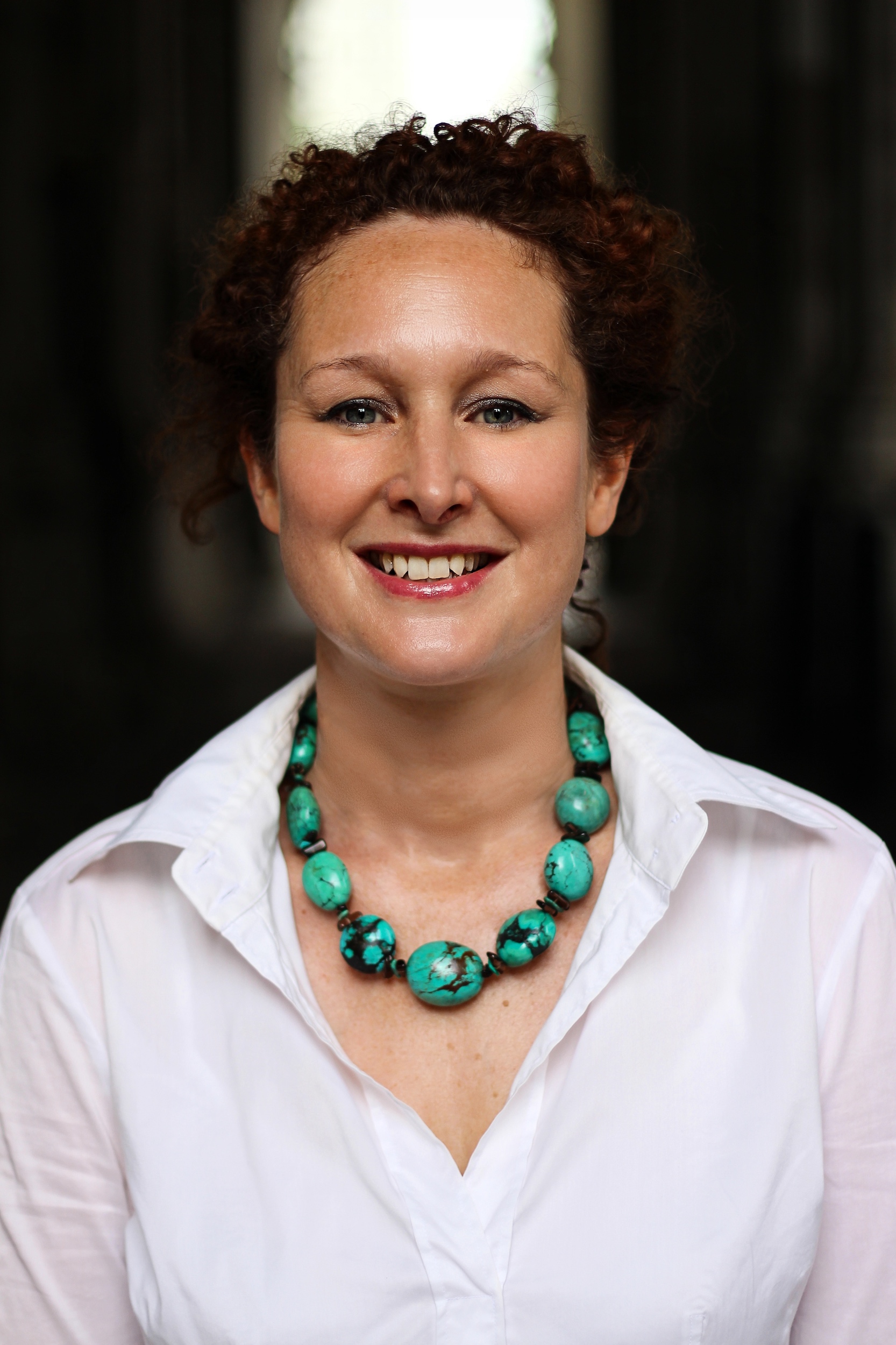 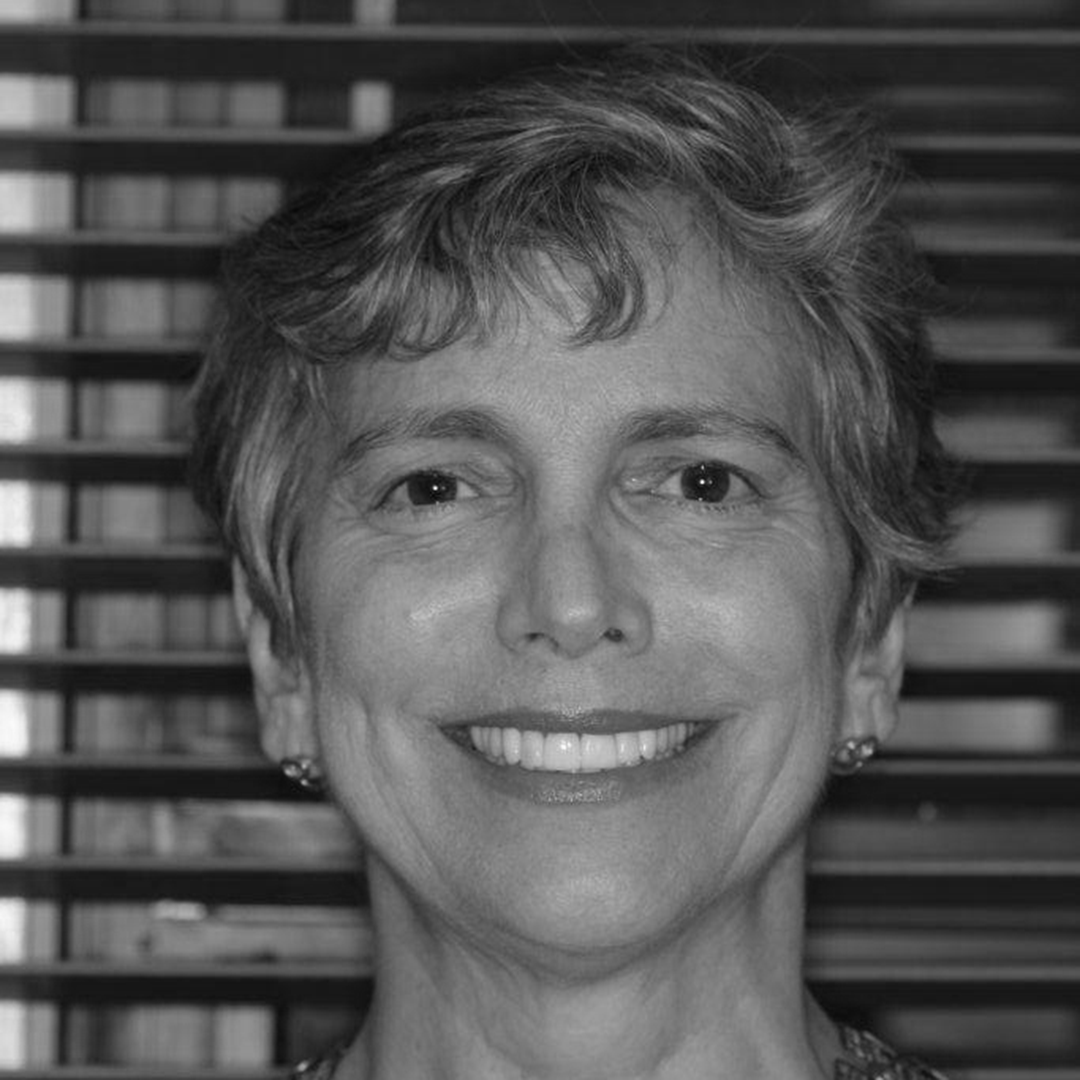 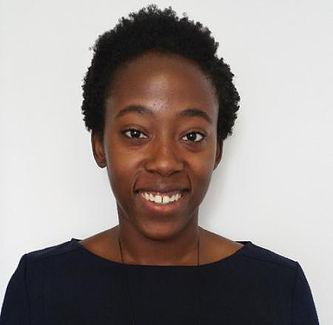 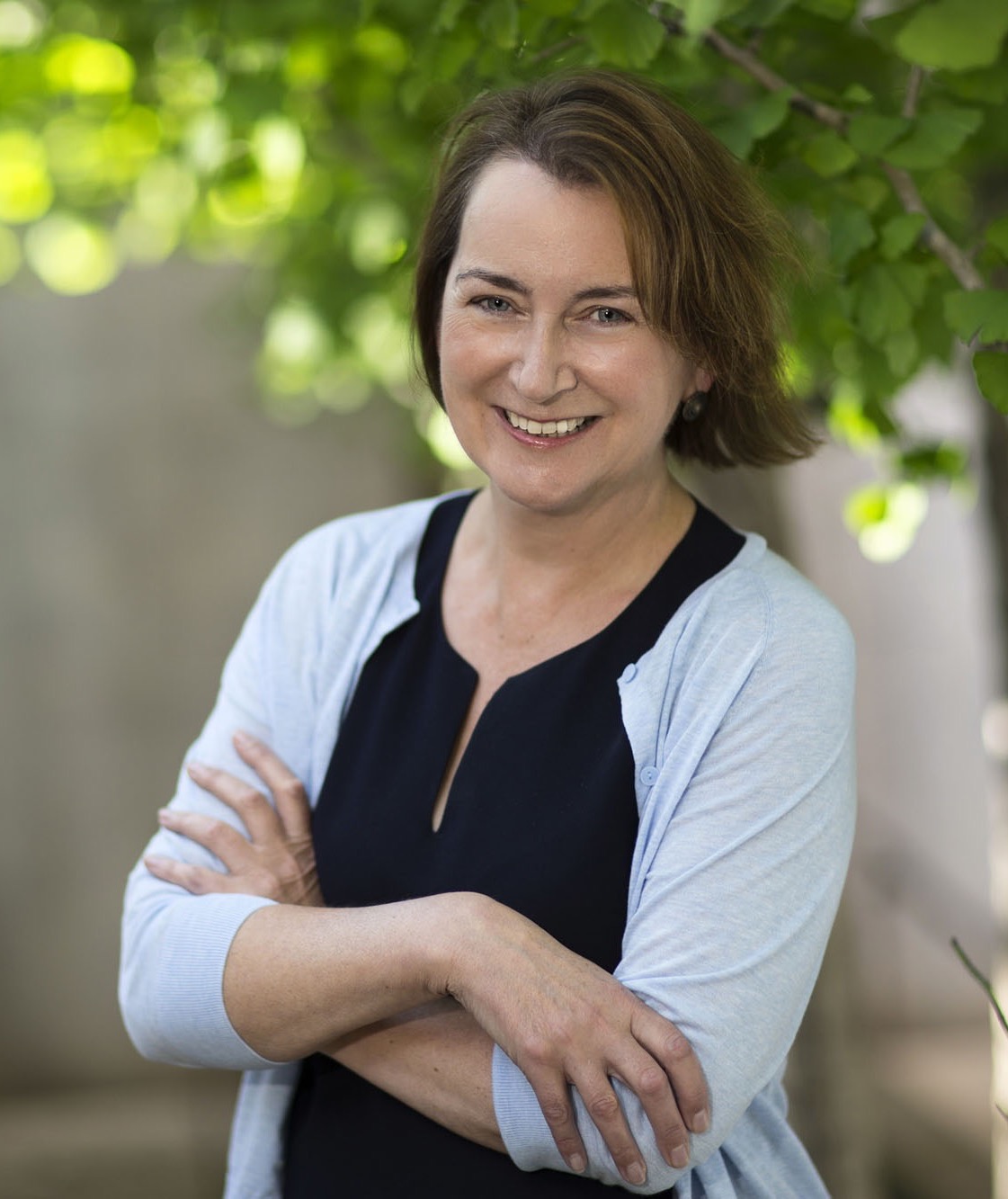 Professor and Director of the Center for Design & Health,
School of Architecture, University of Virginia

Joanna Frank is the Founding President & CEO of the Center for Active Design (CfAD), where she advances design and development practices to foster healthy and engaged communities. Founded in 2013, CfAD is the operator of Fitwel, a unique certification system originally developed by the US Centers for Disease Control and Prevention, which has translated the global public health evidence base into practical design and operational strategies for buildings and communities. She began her career in real estate development as a partner at Bright City Development, LLC, and then went on to work for the City of New York, serving as Director of Active Design and Director of the NYC FRESH program. Ms. Frank was named in the 2021 Commercial Observer Power 100 which recognizes the 100 most influential real estate professionals in the United States.

Sarah Williams Goldhagen writes, lectures, and consults on Human-Centered Design for architecture and landscapes, cities and urban design, infrastructure and public art—all the things that constitute the built environment. The author of the widely discussed Welcome to Your World: How the Built Environment Shapes Our Lives (HarperCollins, 2017), she is also a Visiting Scholar, School of Architecture, Cooper Union for the Advancement of Science and Art. Goldhagen is a contributing editor at Art in America and Architectural Record; for many years, she was the New Republic’s architecture critic, and taught for a decade at Harvard’s Graduate School of Design. Goldhagen has been an invited guest lecturer at numerous universities and colleges in the US and Europe, and her award-winning essays appear regularly in professional and general-interest publications.

Daphne Lundi is Deputy Director for Social Resiliency at the NYC Mayor’s Office of Climate Resiliency. Her work is focused on creating programs that strengthen and prepare NYC communities against climate change impacts. This includes projects aiming to increase awareness of heat-waves and heat risk in vulnerable communities, expanding green infrastructure investments that mitigate urban heat island effect, and identifying building retrofitting strategies for social infrastructure. Prior to that she was an urban planner at the NYC Department of City Planning working on resilient land use and zoning policy for Brooklyn coastal communities impacted by Hurricane Sandy. She is a member of BlackSpace, a collective of Black urbanists that works to bridge the gaps between policy, people, and place to address inequality and injustice in the built environment.

Jenny Roe, PhD is Professor and Director of the Center for Design & Health in the School of Architecture, University of Virginia. An environmental psychologist and former head of Landscape Architecture for an international architectural practice, she has written extensively on the impact of the environment on health and wellbeing including for the World Health Organization and The Lancet. She has over 15 years’ experience in researching the use of ‘restorative environments’ to build healthier urban societies and communities including a vital role for urban parks and green space, with a focus on health equity.