The Van Alen Council is a invitation-only community of leading systems-thinkers spanning the design professions.

Over the past two decades, Brooklyn’s growth has generated immense economic investment and opportunity — contributing to the borough’s dynamism, while also raising the critical question of “who benefits?” that fuels a citywide public debate. The Council directed their attention to Downtown Brooklyn and Sunset Park, two neighborhoods that are hubs of the emerging innovation economy and reflect the complex conditions that underpin Brooklyn’s evolution.

Van Alen also hosted a special capstone session, bringing the Council together with the Mayors’ Institute on City Design (MICD) to grapple with pervasive design challenges in cities across scales. As host of the 2019 MICD Regional Session, Van Alen convened mayors from small cities across the US to educate them about the strategies for fostering inclusive growth in their hometowns. At Brooklyn incubation space A/D/O, the Council helped this groups of civic leaders think creatively about design solutions, drawing on global precedents and best practices. 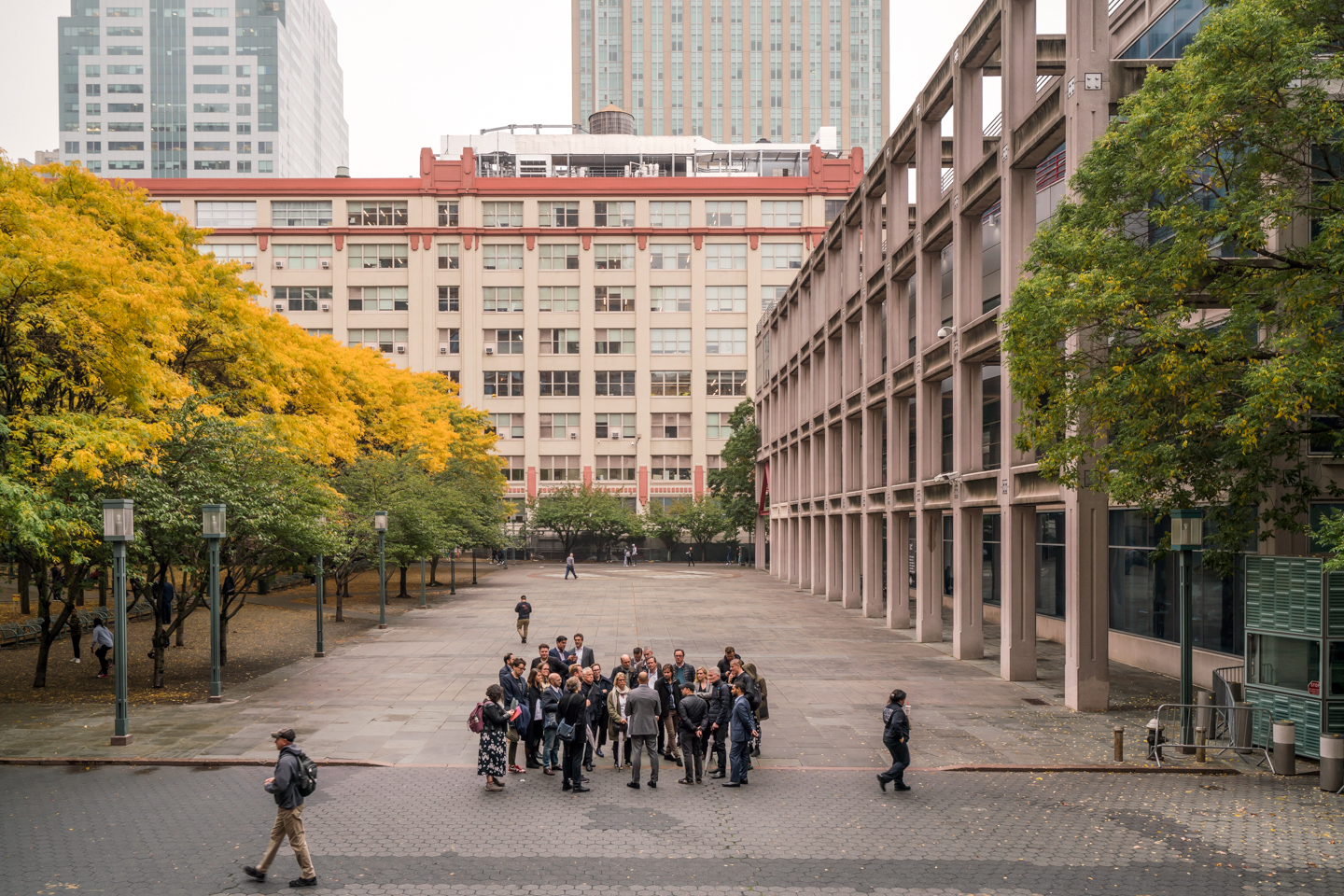 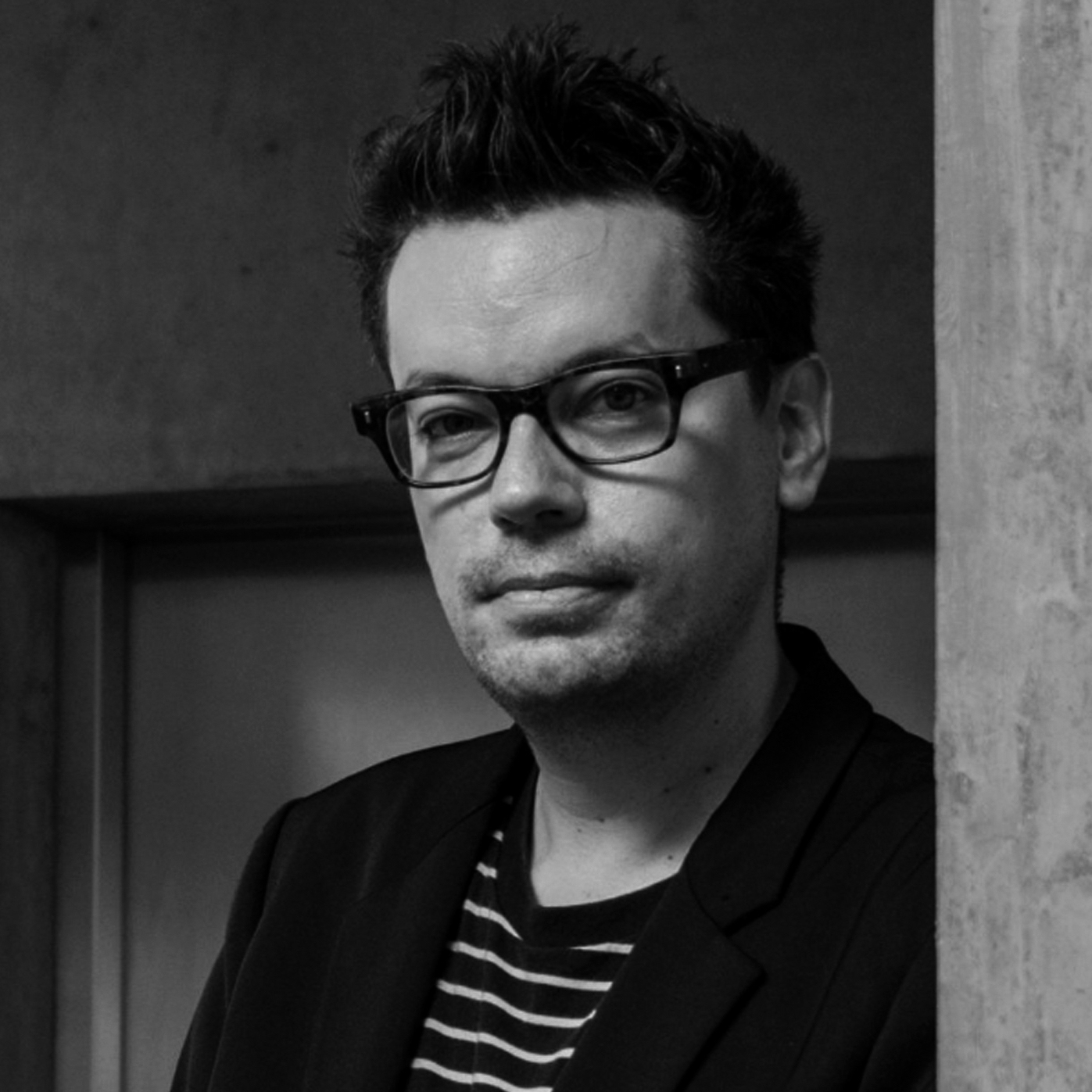 How do we reconcile the trend towards privatization with the goal of fostering inclusive growth in cities? The Van Alen Council looked to London as a city in which private money has long had a significant role in shaping the city. The Council’s exploration of the private sector role’s in city-making focused on two modern developments: King’s Cross and the Queen Elizabeth Olympic Park. Both regeneration projects aimed to spur private investment in underutilized land to create new, economically viable pieces of city that would cater to a diverse urban populace.

Christine Murray, Editor-in-Chief at urban design media platform The Developer, was the resident journalist during the Council’s time in London. This collaboration resulted in an article, “Oxymorons and Idiosyncrasies: London’s Private Public Spaces,” and a short video piece that chronicle the trip’s takeaways.

Van Alen also collaborated with The Urbanist, Monocle’s podcast that seeks to communicate strategies for city-building to an influential audience of city mayors and urban planners. Monocle followed the Council during their excursion through London and invited select participants to sit down in their studio with host Andrew Tuck, for a conversation about the role of private development in inclusive urban growth. Listen to Part 1 and Part 2.

With bustling waterfronts, famous seafood markets, a robust culinary scene, and an estuary rich with marine life, the Puget Sound region seems to be the picture of seafood security. But look closer at the web of people, the sea, and the climate, and the fragility and vulnerability of this system comes to light. In partnership with Professor Edward Allison of the University of Washington’s School of Marine and Environmental Affairs, Council members visited this region to explore the seafood supply chain from ocean to table and engage in a systems assessment of the seafood supply chain.

As climate change compromises food production and access the world over, “breadbaskets” like California are among the most vulnerable regions, primed as case studies to explore innovations and alternative strategies. The Van Alen Council returned to California’s Central Valley for the second installment of a two-part trip, investigating the potential of design to foster a food system capable of carrying us into the future.

The complex web of relationships that comprise the food system in California’s Central Valley. By Sahoko Yui
Read More 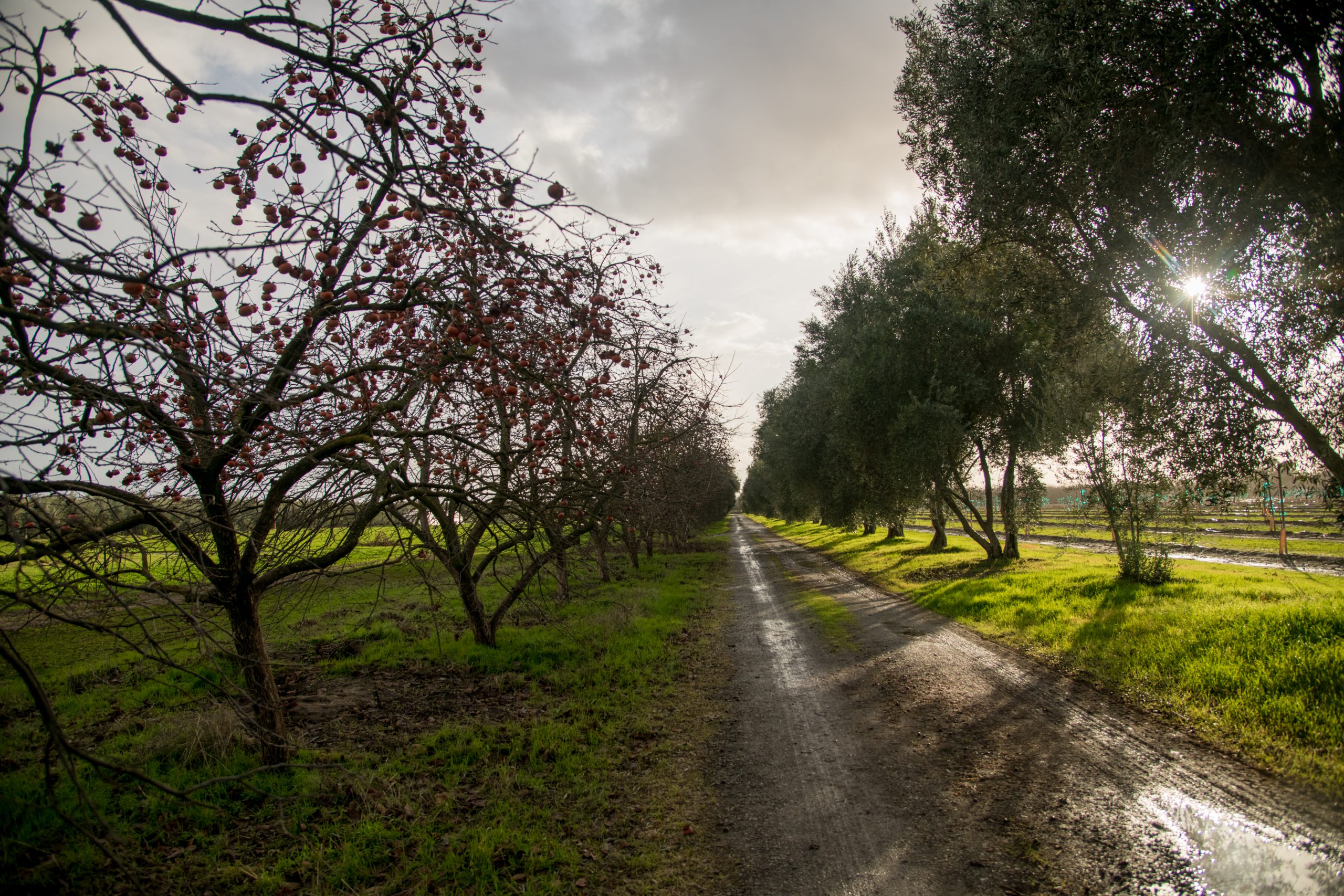 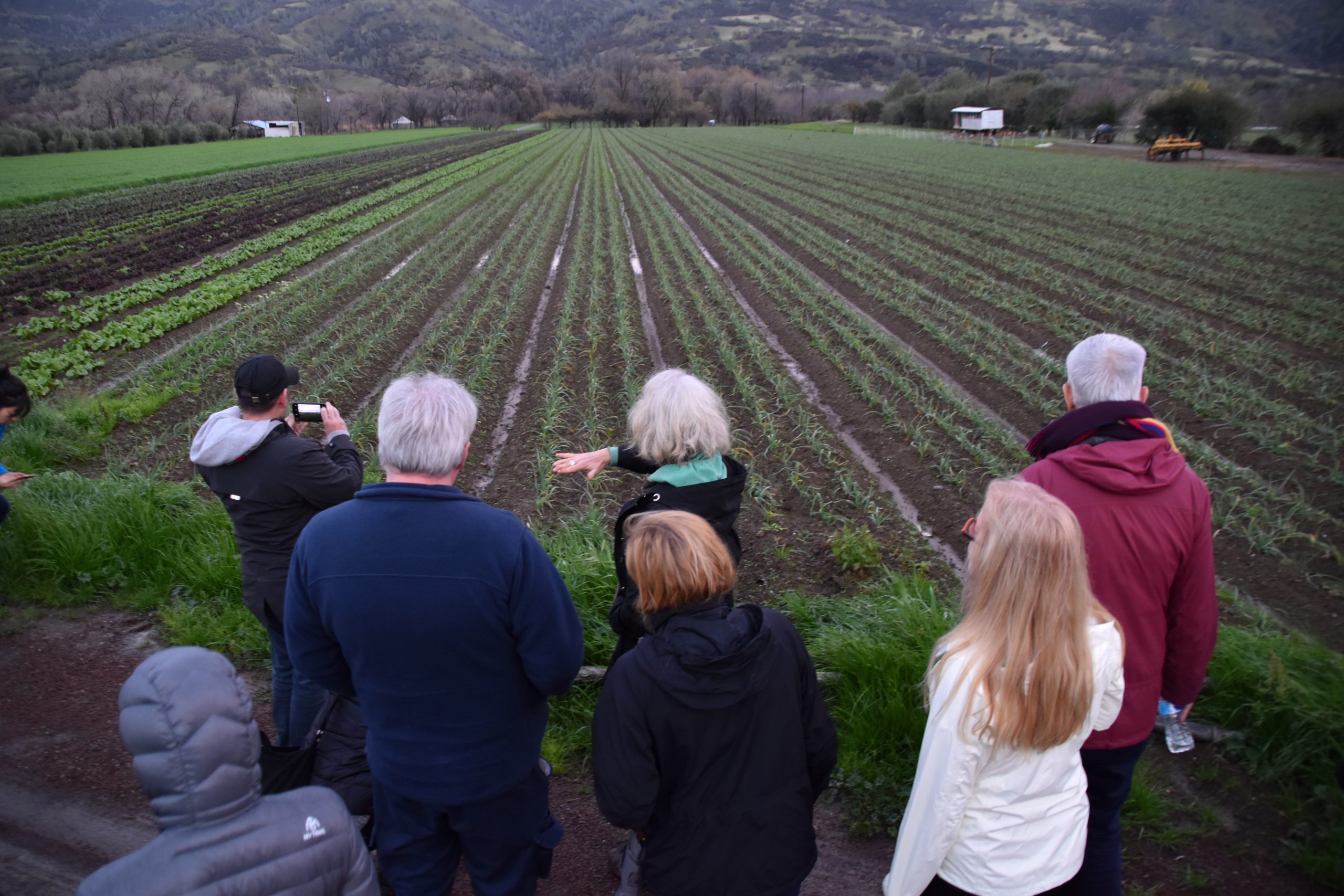 The Council gathered in California, the source of most of the nation’s produce production, to learn about the nation’s food system. Their three-day visit to various farms and food production facilities in California revealed the complex interplay of structural, social, and environmental issues in the food chain.

Van Alen Council: Designing for the Future of Food, Part I 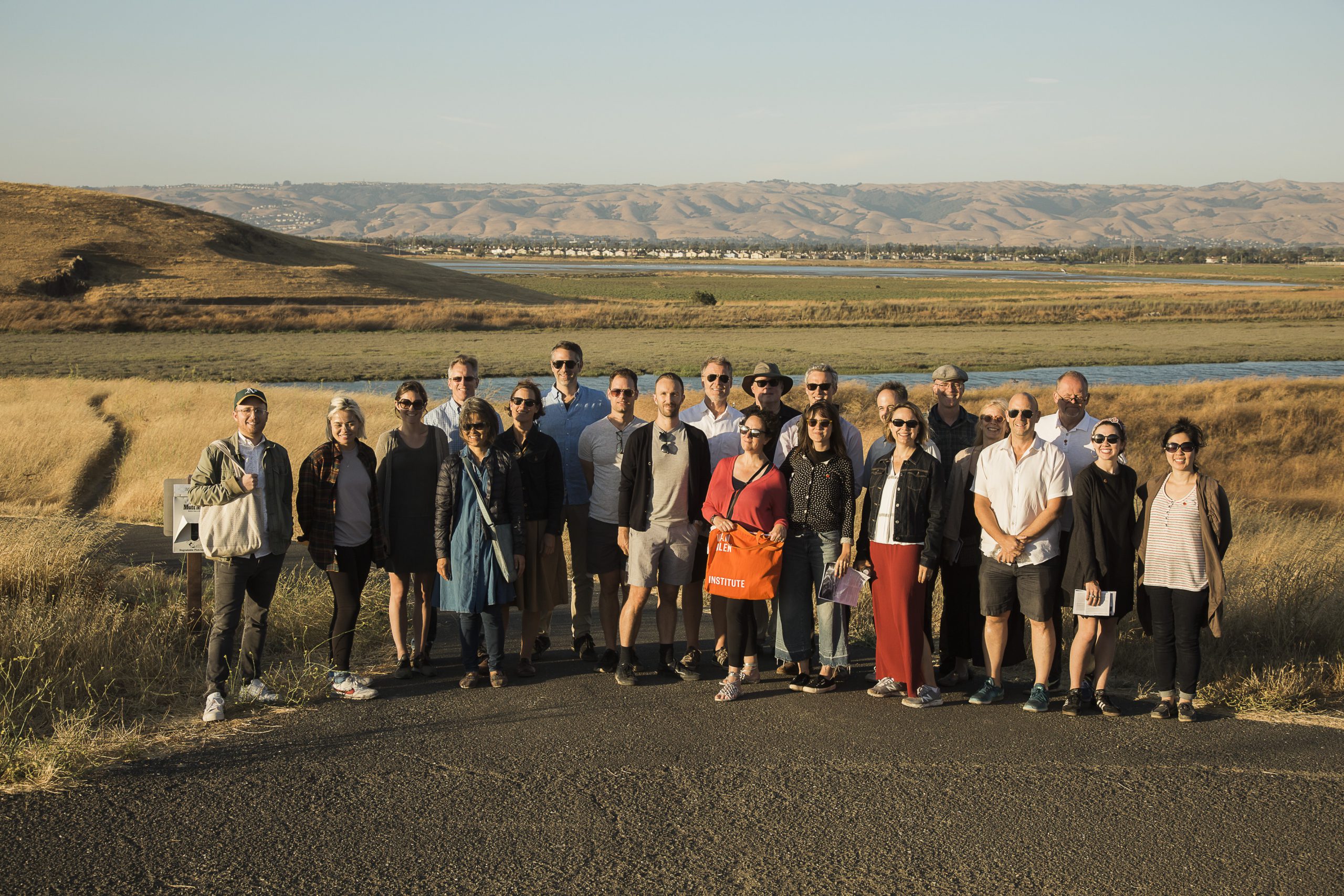