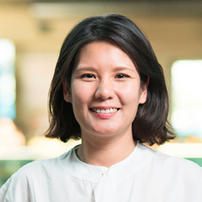 Jae Shin is a designer and partner at HECTOR. She recently served as an Enterprise Rose Architectural Fellow at the New York City Housing Authority (NYCHA), where she facilitated efforts to define and implement design principles for preserving and rehabilitating New York City’s public housing. She holds degrees in painting from Rhode Island School of Design and architecture from Princeton University. Her projects have received support from the MacDowell Colony and the National Endowment for the Arts, and she has led design studios at New Jersey Institute of Technology and the Harvard Graduate School of Design.