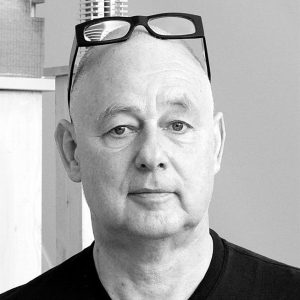 Born in Skövde in 1951, Gert Wingårdh spent his early years in Gothenburg. After studying history and theory of art, he quickly settled on architecture. Soon after graduation in 1975 he started his own practice. It has grown steadily, and Wingårdh Arkitektkontor AB today is one of the largest architect practices in Sweden, with about 169 employees and with projects in several continents. The firm’s high artistic aspirations have earned it numerous accolades. Parallel to his architectural practice, Gert Wingårdh has also taken part in the public discussion of architectural issues and has been actively involved in teaching as Artistic Professor at the School of Architecture, Chalmers University of Technology.